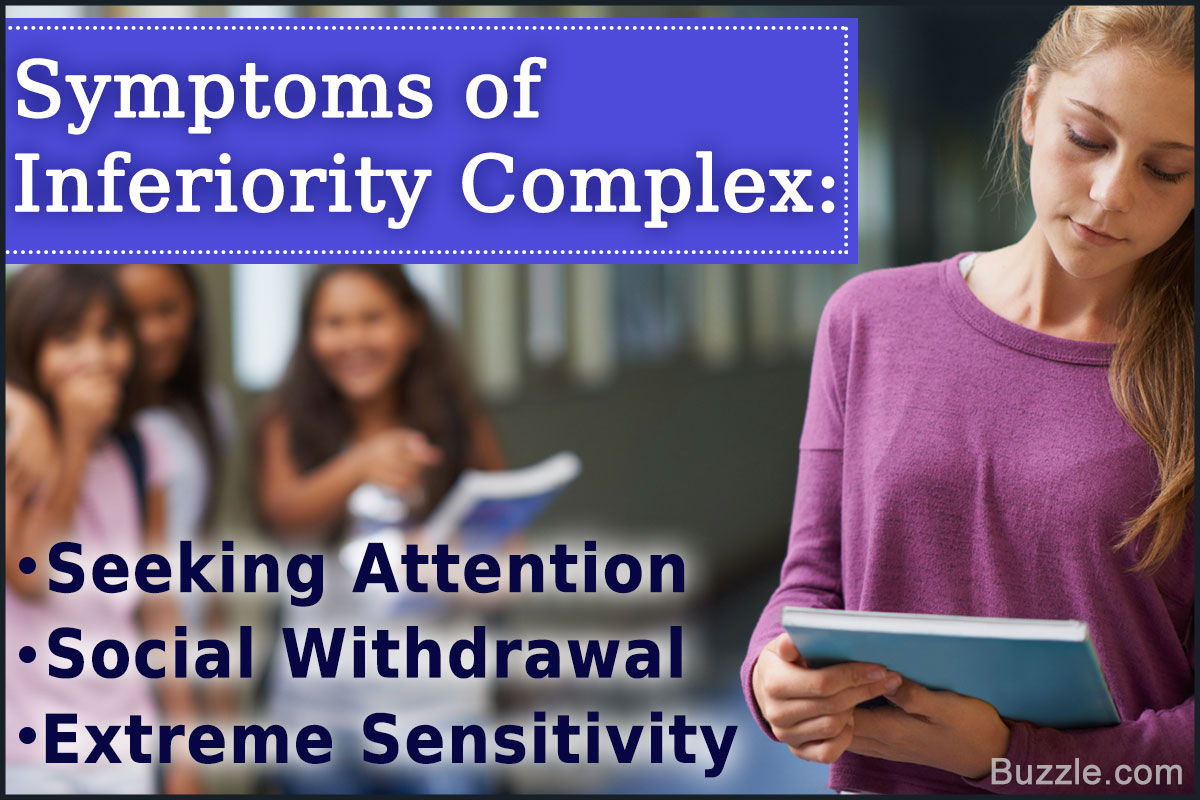 Inferiority is a feeling that is common to every individual. At some point in time, you may have felt inferior to a friend, a colleague, or even a sibling. While for you it may be a minor event that you may have overcome, there are some who develop a major inferiority complex. It is mainly a psychological condition that finds its roots in childhood and manifests itself into adulthood if not recognized at an earlier stage. Those who suffer from such a complex constantly belittle themselves, and are very sensitive.

Some of you may have been taught to recognize, accept and then overcome your limitations as you mature; but there are some who have been given a constant reminder of their limitations as a result of authoritarian parenting or peer pressure. These may be in the form of physical appearance, cultural differences, emotional responses, and on the basis of certain abilities. It is such people who begin to exhibit certain inferiority complex symptoms, as a result of such constant reminders. They also develop a set of defense mechanisms that they employ whenever they feel inferior. These defense mechanisms then become the symptoms of an inferiority complex. 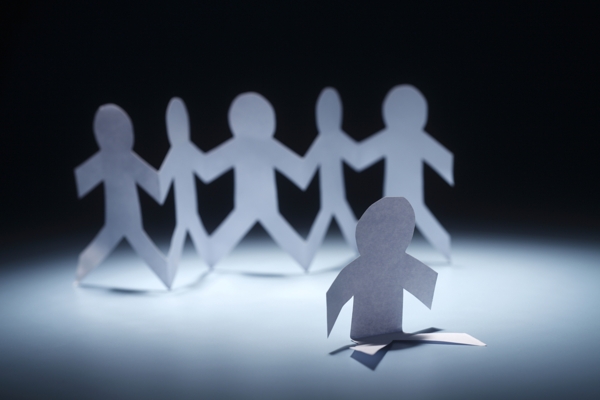 Social Withdrawal
Those who suffer from an inferiority complex may be socially withdrawn. They may not consider themselves as worthy of being with others, whom they perceive as better individuals in every aspect. 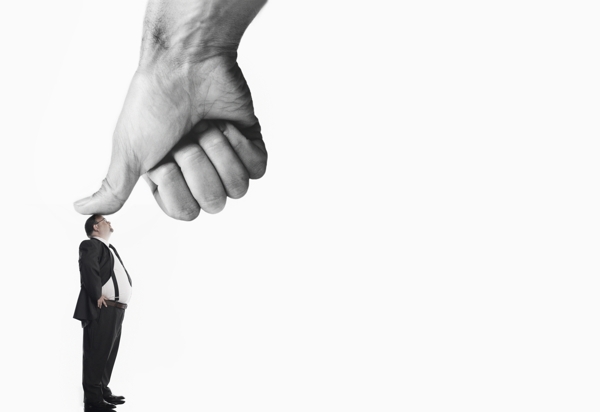 Demeaning Others
Those with an inferiority complex feel the constant need to prove themselves better than others to boost their self-esteem. When they fail, they tend to belittle others’ efforts so that they can feel better about themselves. In such cases, instead of being socially withdrawn, they may be outspoken to an extent that is rude. 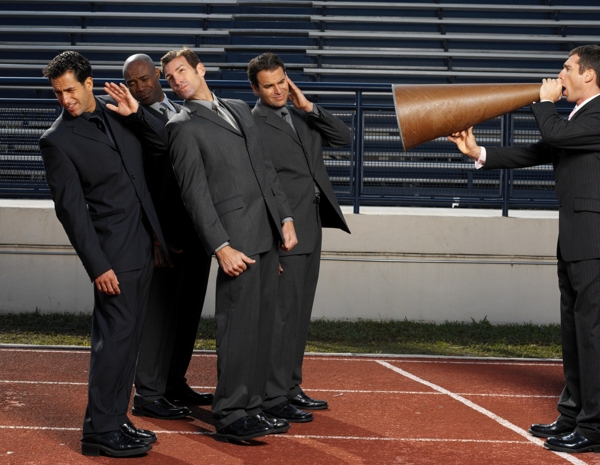 Blaming the Universe
Any failure on part of such persons is directly blamed on external factors such as poor luck, bad company, or just their environment in general. They are never able to accept that the failure may have occurred due to a mistake on their part. The whole universe is responsible for their misery and their failure. 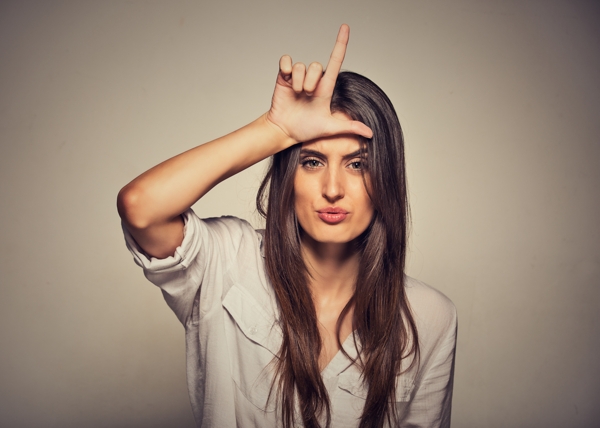 Sour Grapes
One of the most prominent symptom is the ‘sour grapes’ attitude. For instance, they may not have been able to perform a certain task at work properly, and if a colleague did it successfully, they would attribute the success to external factors such as help from someone else, or just plain luck.
They will never attribute the colleague’s success to personal capabilities or merit. This symptom is a way of compensating for the truth, that the colleague may indeed be better at a particular task than them. 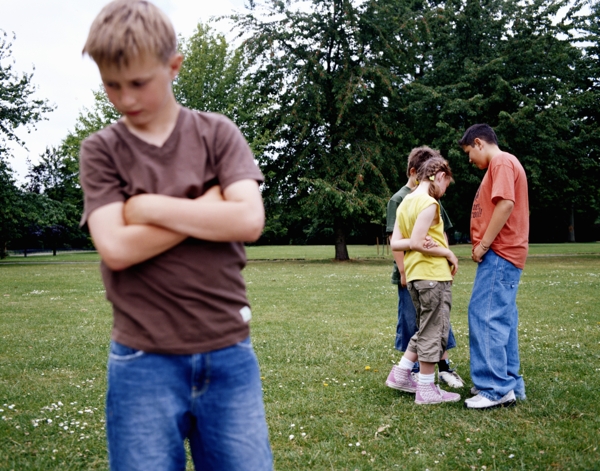 Lack of Sportsmanship
Such persons refuse to participate in any type of competition, where their abilities will be tested against those of others. Even if they do, the ‘sour grapes’ attitude is most likely to come to the fore. In most cases, such individuals have already decided that they cannot win or compete with others, so they avoid instances where their abilities will be tested, and the subsequent disappointment they expect to experience. 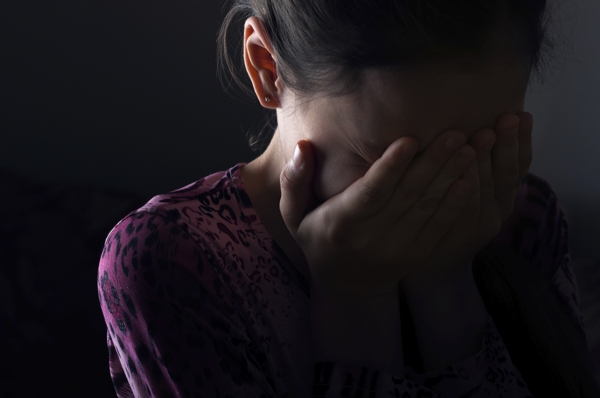 Extreme Sensitivity
Persons who have an inferiority complex exhibit extreme sensitivity to compliments and criticism. If it is a compliment, they question its genuineness, and if it is criticism, they go on the defense immediately. They do not respond to light humor too well. Also, even if you happen to make a passing comment, they may take it personally. 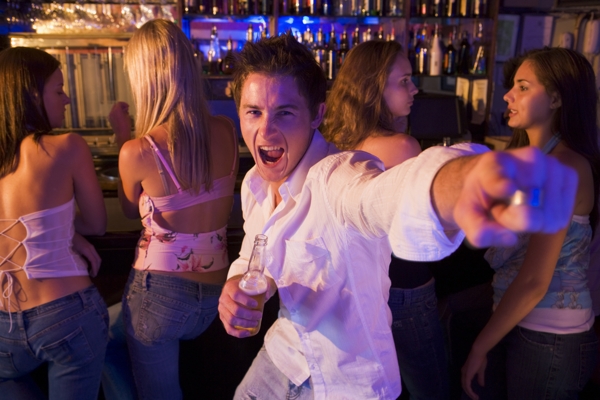 Seeking Attention
Those suffering from an inferiority complex are most likely to be exhibiting attention-seeking behavior around others. They also tend to resort to other attention-seeking tactics such as aggression, pretending to be ill, appearing depressed/unhappy, and the like.
For instance, they may be found fishing for compliments from others. However, sometimes, in spite of fishing for compliments, they may not accept them and believe that the person giving them is doing so just because he was asked to. 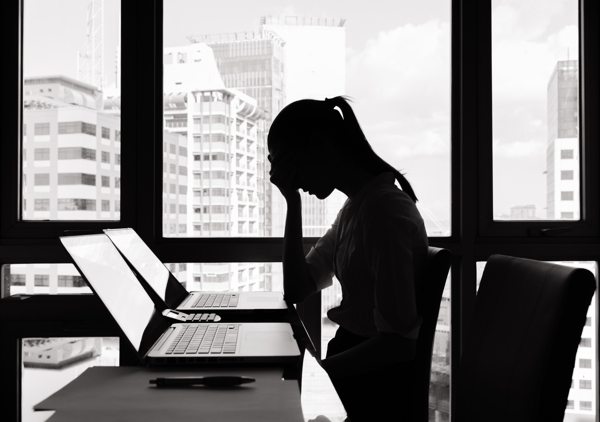 Fear of Making Mistakes
Such persons also fear attempting something new, simply because they have a deep fear of making mistakes and being reprimanded for them.
Though these seem like obvious signs, some of them are not always very obvious. If you suspect someone portraying these symptoms or even traces of them, it is time to dig deeper and get to the root of the problem, so that it can be eliminated.
Overcoming an Inferiority Complex
For someone to overcome this deep-seated psychological condition is no easy task. The roots of this problem lie in the past, in an event or a series of events and situations that have left a deep scar on the affected individual’s mind. This complex has then become a type of defense mechanism against all kinds of problems and situations. For such people to even accept that they may be suffering from an inferiority complex is extremely painful and difficult. An inferiority complex cannot be overcome overnight. It takes a good amount of time to regain one’s lost self-esteem, and to be able to ultimately see the world in a different light. However, the process has to start some time, for which some of these steps may be taken.
Positive Thinking
While it may sound easy, being positive is something as challenging climbing Mt. Everest for someone who has an inferiority complex. Someone who is conditioned to thinking poorly about oneself is going to find everything about ‘positive thinking’ hogwash. If one believes that the universe is out to get one, one will not even allow the effects of positive thinking to show. However, like a dose of injection is given at regular intervals for someone who is unwell, so is a regular dose of positive thinking required for someone who has an inferiority complex. Reading good books on positive thinking, or just being with people who are positive, on a daily basis, can slowly bring about a difference. Also, on your part, highlighting the positive in every situation is important. Don’t do it explicitly, but there should be an undercurrent of positivity flowing all the time.
Differentiating the Good from the Bad
Another way of overcoming an inferiority complex is to have the suffering individuals assess their good qualities against the bad qualities. A self-evaluation and a comparison of oneself with oneself is more important than a comparison of oneself with others. Encourage them to enlist these qualities and keep going over them, so that they may remind themselves that they are not as bad as they think.
Acceptance
Overcoming an inferiority complex begins with acceptance of the situation as it is, and of the individual as she is. This however, does not mean that once the complex has been identified it should continue. Acceptance marks the beginning of change, that will slowly help eliminate the problem. Acceptance also involves accepting that one is unique. This again may take a while, but will ultimately be set in the mind and bring about a positive change.
Avoidance
Avoidance includes avoiding all those people who evoke a feeling of inferiority in the individual. This doesn’t mean avoiding those who are perceived threats, but those who constantly aim to put the individual down, or just have a natural tendency to do so. This should be followed at least until the individual has regained some self-confidence and feels capable enough of dealing with such people.
In more serious cases, an individual may have
previous post

Nicholas StewartJuly 23, 2019
Building self-esteem is a matter of decision. One has to decide to want to change...